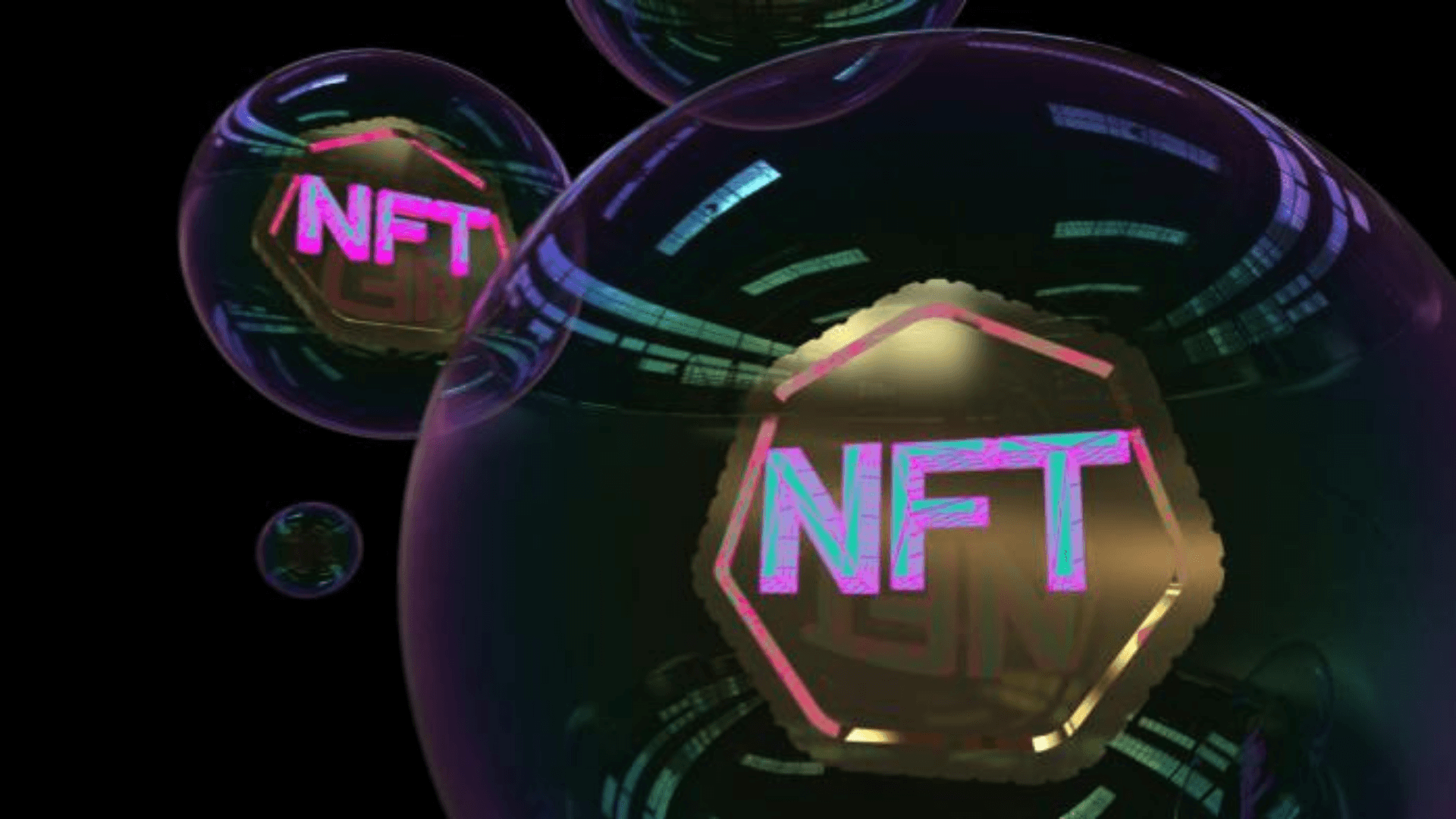 If you’ve followed the news, you probably won’t have missed this acronym, NFT. It means non fongible tokens, and is the use of the blockchain technology, a secured database. This allows to establish an incontestable, transparent and unique digital ownership. These NFTs, or nonfongible tokens, have been rapidly used since they represent a revolution for the digital world. They allow you to buy and sell authentification certificates which are linked to digital goods such as music, artworks, scientific patentsor even digital characters. When you buy an NFT you become the owner of a digital item.

However, as any innovation goes, NFTs are posing a certain number of problems that will need to be solved, before using it more in the future.

Why such a keen interest for NFTs?

Let’s just say that the interest that grew around NFTs is most likely due to cryptocurrencies. A success not so surprising, given that those tokens depend entirely on blockchain and are almost entirely bought using Ethers, the second most popular cryptocurrency behind Bitcoin.

At first NFTs were destined to be used as a mean of buying physical goods, such as apartments or houses for exemple. Though, everyone found out that it was easier and more profitable to use tokens as a way to create ownership certificates for digital items, which wasn’t really possible before. An image could be easily copied, shared and its author would lose morethan it would gain by selling its artworks on the internet.

This is a revolution for the digital world and especially in digital art. NFTs have made it possible for creators to make their own digital collections which can then sell securely as tokens. Every digital artwork sold this way, can remain authentic, secured and its point of origin can be traced. NFTs have already allowed some creators to sell their art at outrageous prices. Such is the case of Pak, an artist who beat the record of the price at which a digital artwork has been sold for 92 million dollars. If some artists are taking advantage of NFTs, some are far more skeptical when it comes to it. The principal reason for this, is that some digital artworks were stolen and then sold on the NFT market without the consent of their creators. The artistic community seems to be separated about these promising tokens.

Other than artists, NFTs have made a strong entrance in the video game industry. Trading cards, digital characters, metaverse parcels, here again, there are many existing digital items and companies have not hesitated to start making tokens of their own. Relative success though, as NFTs have always been followed by a systematic backlash of fans and players who made pressure on game studios, as we have seen for the game S.T.A.L.K.E.R 2 or even Dead by Daylight.

Should we believe in NFTs?

This use of blockchain is still being developed and the security of said created tokens or their authenticity is not as viable as it should be. There is an undeniable security problem that needs to be fixed,though we can already know everything about a token using a website such as Etherscan which allows to browse the different informations about a specific token. On the art side, the establishment of collections for artists who wishto sell their art as tokens is already a mean of security against copies. Anyone needs to be careful when buying tokens for digital items, since the lackof knowledge might make you buy an overvalued or somewhat unsellable token. Itis also known that some sellers have been creating new accounts to bid on theirown NFTs, boosting their prices and thus overpricing already overvalued tokens.This is known in the traditional art business as « wash trading ».

We also need to remind you that tokens is the ownership over aspecific digital file, which means that if the file was to disappear, the corresponding NFT would lose its value. There is no need to panic though, since many crypto-wallets, which are use to acquire cryptocurrencies and NFTs, have introduced a way to decentralise file storage, thus preventing the loss of said digital items. This should be made possible for every crypto-wallet in a few months. Another point that we should bring forward, is that when you buy an NFT, you are speculating on the future of its market. It will then either loseor gain value according to the evolution of its market. Like cryptocurrencies, buying a token means that its price will fluctuate and it’d be better to buy NFTs that will have a real value or use in order to prevent any loses.

Should I invest in NFTs?

It is undeniable, NFTs will have a bigger part of our digital life in the next few years. We are currently transitioning from every thing being physical to digital, and non fongible tokens are just a perfect proof ofit. The metaverse, which I’m sure you’ve heard about, is a virtual world in three dimension which will be accessible through virtual reality headsets in afew years. There’s been a lot of promotion over it, especially from big tech companies such as Facebook. I believe that it is a safe bet to say that NFT sand the metaverse will profit from one another, since they are by nature, complementary. It’s not difficult to imagine yourself visiting your own digital museum where your NFTs will be displayed, or walking through the land you acquired for your favourite video game in the metaverse. Even though tokens arenot made for this new reality, it seems totally plausible to think that they will be fairly used in there.

There is actually no way to think of a world without NFTs, whose possibilities and categories are in constant evolution. Lacking in a few ways, the technology behind it will surely be improved and its problems solved, making it, if it isn’t already, a formidable gold mine for artists and companies who will try to use it. Those non fongible tokens are a thing to follow, since they could rapidly become our new mean to consume, if its use can be democratised.